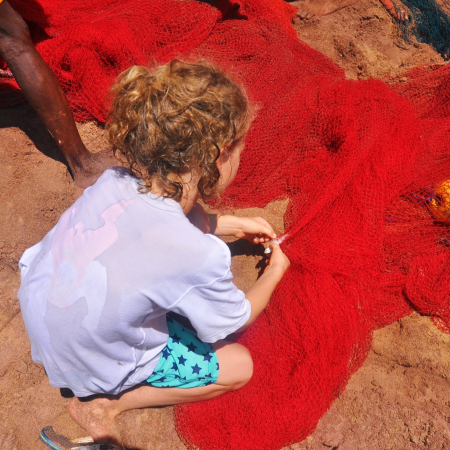 One month has passed since we started our adventure here in Sri Lanka. It flew by, like a jetpack, right on track.

Of course not everything was just plain sailing and not all is just rosy.

Most challenging was not the occasional puking on a plane or bus, or the touts hassling, or the monsoon showers leaving all your belongings damp for days, but dealing with a different culture. Our boys, and especially our oldest, have always been very perceptive and sensitive, with a great sense of justice. And we drag them to a country where they put big chains around elephant's legs to show it off in a parade, where there are beggars in the streets, where a man dangling on hooks in his flesh is driven by in a parade, where deadly wounded stray dogs lay by the side of the road, where farmers cut marks on all of their cows......Sounds kinda like shock therapy, doesn't it? The oldest one asked us: why do you want to go to a country and witness all this suffering? First of all, it doesn't take away the suffering if you choose not to look at it. And of course this is not all there is here. So the exercise is not to turn a blind eye to the darker things, but to also keep your eyes open to the beauty. In just four weeks, our oldest conquered so many fears already, we're very proud if him. We call the fears and other obstacles dragons and try to help him fight them. The largest dragon is his homesickness and we explained to him that you can not slay such an enormous dragon at once. But you can cut off pieces time and again, so eventually it loses its strength and it can't control you anymore.

As for us, we are handling our own dragons, for example my restlessness; my tendency to undertake too much. Rather logical, when you're in a beautiful, exotic country with lots of stuff to see and do, but that was not our intent for this journey. So I force myself to not plan anything for days and then fight the urge to make myself useful in some way; I'm so used to that and the adrenaline that gets released with the constant being 'on'. I've got my work cut out for me: unwind some more. I really enjoy not having to be somewhere on time in the morning, it doesn't matter whether the boys start schoolwork at 08.30, 09.30 or 13.30. At night, my feet are just as tired as my head, a true blessing, to feel my whole body again and not just the nut.

In the end, I bore all this in mind, before we left. And there are a few things I took in account that turn out not to be any troubles at all; I had no idea how the schoolwork would work out, but it's no problem at all, and the boys are going even more with the flow than I anticipated.

So in good spirits we battle on, seizing the chance to grow, meanwhile taking in all the new experiences, with each other. 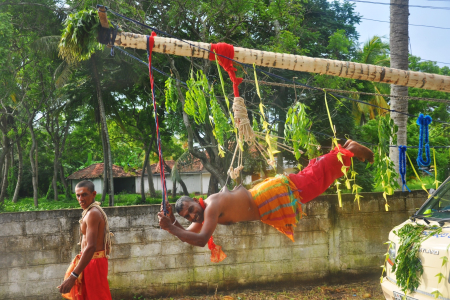 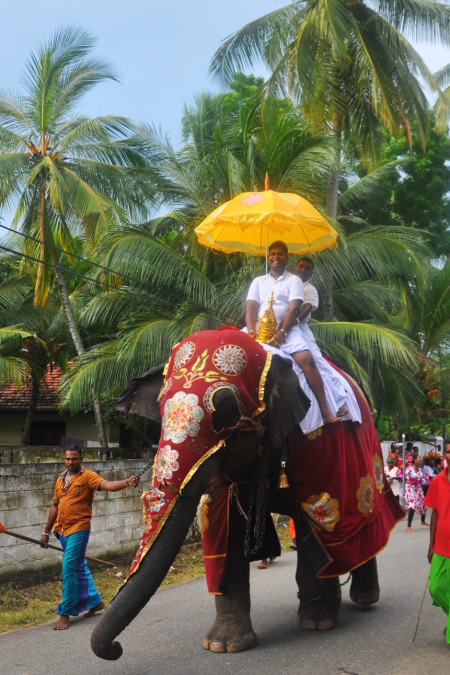