Gods and goddesses, just the way us feminists like it 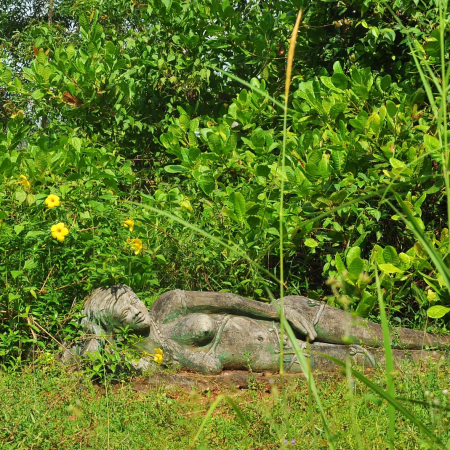 Gods and goddesses, just the way us feminists like it

India, land of Hinduism. The religion seems so complex to a westerner, what with all the gods that occur in different appearances and befitting names, but besides the complicated and fairy like stories, there's one thing I like very much about it: there are just as many goddesses as there are gods.

We had just started travelling through Sri Lanka, when my middle son remarked: mama, how come all these famous prophets are male? Raising a modern young man - check!

I found it hard to answer his question without going too deeply into the cover up theories about the portrayal of ancient events in the great religions (christianity and islam) and Buddha, well he just happened to be a man. But then there's Hinduism and every god has a goddess by his side, well this paints a far more realistic picture, doesn't it? They make baby-gods, who are not necessarely goodlooking (Ganesha is a dwarf with an elephant head and a potbelly) which in itself provides another wise lesson - that it's not about what you look like, but about what you do and what your intentions are.

At home, I am almost never aware of the fact that I am a female, not on a daily basis. Not at home, not in the supermarket and not at work. I am fortunate enough to be born in a country, where equality between sexes is common. I wouldn't call myself a feminist, I don't like pigeonholing. But when I consider things on a global scale, I most certainly am, and it was a given from the day I was born. Just as it is for my sons and all other men in my country, there's just no question about it, we are far beyond any debate about it. There was never a shred in my body, mind or soul that felt like I was less than a man. No man ever made me feel like I was less than them, ever. We are all just beings, after all.

The first few times a man at this side of the world ignored me or was irritated by my presence, I didn't understand what was happening. I just couldn't fathom the notion that it was because of my gender! Then it sunk in and I have to tell you: it hurt. It goes against what you're feeling inside, you can't believe this person doesn't see YOU, but apparentely sees 'a woman'.

When people find out we have three sons (they always think they're girls at first), this raises enthousiastic reactions, almost congratulating us. Since I found out that the concept of the dowry is still practised, I can understand why: getting a daughter is a burden from the start. It's a disadvantage from the get-go.

In India, I don't need to feel discriminated anymore: our whole family gets treated rudely. I am all about seeing the positive and don't like to linger in the negative, but this country has made that quite difficult for me. Of course we meet so many unkind people because we are travelling on a tight budget, I am fully aware that in high end places common courtesy probably does exist. I don't seek special treatment, but I do like the minimum amount of respect. When we have bad encounters, I try to think of the exceptions, which there are, of course, like our hero-rickshawdriver to the hospital.

It was here in India that for the first time, I had to buy ferry tickets or traintickets in a separate queue for women and once we caught a train where there was a carriage solely for women: my love was screamed at loudly when he accidentally entered. Later he was happy that me and the boys (plusside of everyone thinking they're girls) were in this carriage, the one he was in was like a beastly event, with people stumping each other and crawling over one another getting on and off. But it's sad that such separate things need to exist, right?

I'm not even getting into what women walking solo have to endure, but it's the opposite of 'ignoring'.

At least it makes me very grateful for all the men in my country, who are raising great, empowering sons, it gives me hope! And with all the powerful, beautiful goddesses in Hinduism and over one billion Indians, some awareness of the importance of women must seep through eventually. 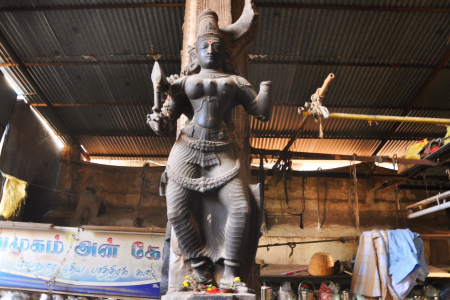