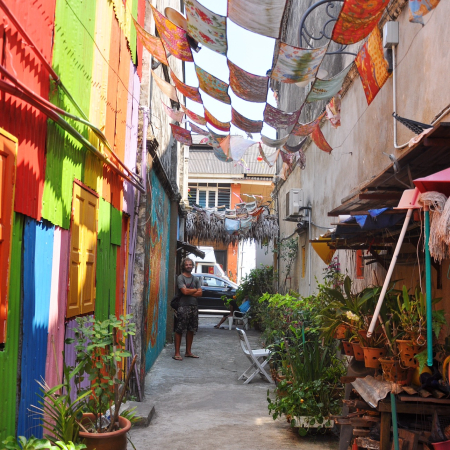 Chinatown is an enclave of Chinese people outside of the mainland of China or Taiwan, most often in an urban setting. These areas exist throughout the world.

Being averse to everything in their new surroundings, they follow their own path and make a whole universe within another world, one where they feel comfortable and familiar. This makes most Chinatowns very authentic: you don't go and create this feeling of home, to then sell out and commercialize your entire set-up. So you won't find any mass production or debased quality junk, but rather herbs, fresh produce, eggs, tailors - all with the charming flair that is so specific for the Chinese.

Kampung Cina literally means Chinese Village. Our favourite is located in Kuala Terrengganu, Malaysia: one of Southeast Asia’s early Chinese settlements. It contains stately ancestral homes, temples, townhouses, and business establishments. The town is small but has colourful shophouses along both sides of the road that carry a traditional flavour.

Although it deviates a bit from our usual views on integration, it's a cultural phenomenon in itself, a bonus surprise while discovering a new land and culture. 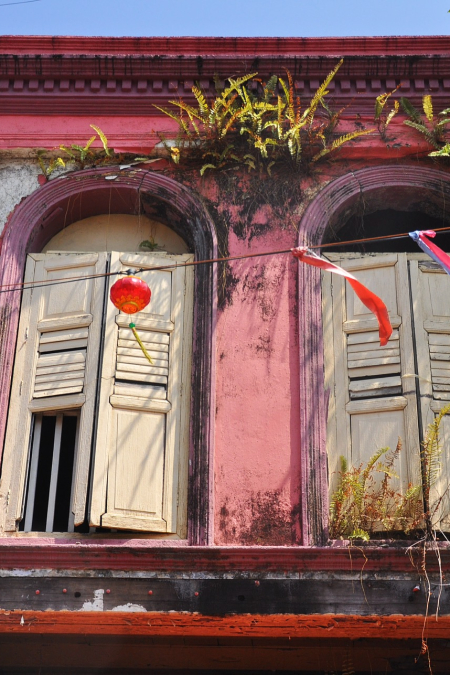