The classic Sri Lankan folk tale of Andare and the King 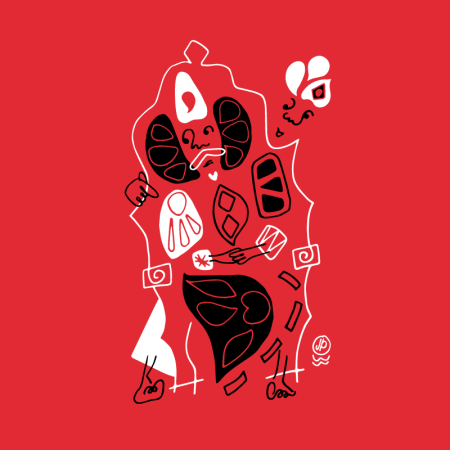 At first, she stayed in her shell, pretending her English wasn't that good, letting her husband do all the talking. But after a week or so, there was no denying it: she liked having us around (the youngest one putting on his charm full blast of course) and her English was in fact pretty decent; the more we spoke, the better it got. After a while longer I worked up the courage to ask her for a children's story, something every child in Sri Lanka hears when they are young. At first, she came up with universally known fables such as The Tortoise and the Hare. Although she was still very shy, she seemed to see this as an opportunity to practise her English and she promised a new story every day. During the day we'd see her sit somewhere with a notebook and a dictionary, preparing for the night. After dinner the boys would retreat to our room and she and I would sit across one another at a table, her reading the story to me, me typing it up, after which I had to read it to the children; she couldn't bare to be there when they heard it, afraid they wouldn't like it enough.

I had hoped for a typical Sri Lankan story and after a few days she seemed to catch my drift, she proudly announced: tonight I will tell you about Andare, have you heard of him? I hadn't and was curious what she'd have in store for us.

That evening it was pouring down from the heavens above Tangalle. We sat down, only a candle to light the darkness between us, her soft voice hardly audible over the clatter on the roof. Here's the classic Sri Lankan folk tale of Andare the beloved court jester, courtesy of Harshi of the Siësta Guesthouse: 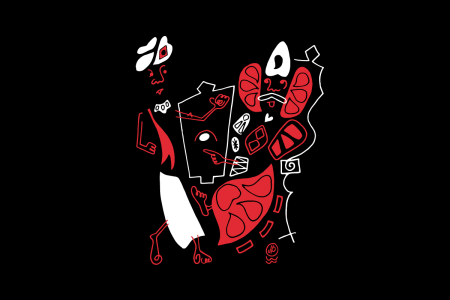