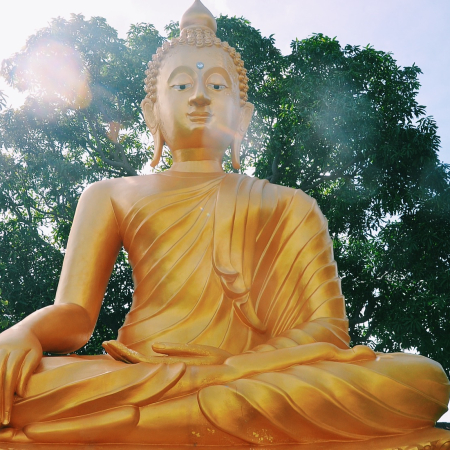 Adventure consists of letting go of control and trusting the outcome. Quite difficult, to seek out such a vulnerable state. But also rewarding. The same can be said about writing. It is advisable to think of a direction in which you want your story to develop, but what happens on the way, is as much a surprise to you, as to anyone. It's so nice to write something that has never entered your mind before. Just now, in this moment, passing through, making it's way to the paper. It's also fulfilling to experience something in a land, far or near, that you'd never expect. You didn't know you longed for this adventure to occur, until it did.

After our adventures in Sri Lanka and India, good old Thailand was supposed to become a haven of tranquility, leaving room to live a simple life, for four short weeks, on an island.

As the flightdate to Bangkok approached, I got pretty nervous: we'd finally have the peace and quiet to work on some of our ideas and personal ambitions. No more excuses or legitimate reasons to hide behind: the moment of truth came nearer.

Another paradox: when you want to create, you need space and freedom, but an equal amount of discipline and dedication. Knowing that nothing creates itself, I vowed to myself to take at least one hour every day, to execute my intentions. And then a miracle happened: I did it! Every day, no question about it, I sat down and wrote. When the boys made their schoolwork - my love now being the teacher, when they went swimming in the sea, when we managed to put them to bed at a decent hour. Whenever a free moment presented itself I wouldn't hesitate to proceed and write. In the first week alone tens of thousands of words poured right out of me. But they didn't flow by themselves, they flowed because I let them. Then the fase of fine-tuning commenced and this also purled along nicely. Obviously not as excessive as the first stream: a waterfall thunders faster than the occasional dewdrop of a leaf, but these drops are just as important as the massive body of water they weave through.

I'm infinitely grateful I put myself in a position to feel this creative flow, that I managed to make it happen, because many years went by in which I thought I'd never feel anything like that ever again. Somewhat euphoric during the process, smiling in disbelief, and after finishing rather proud and confident that I can achieve this again in the future. 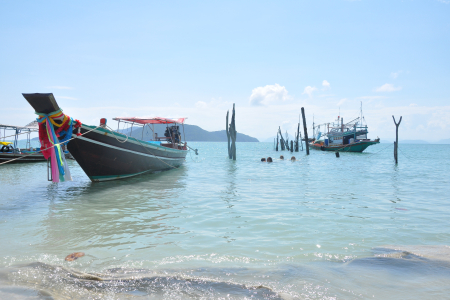 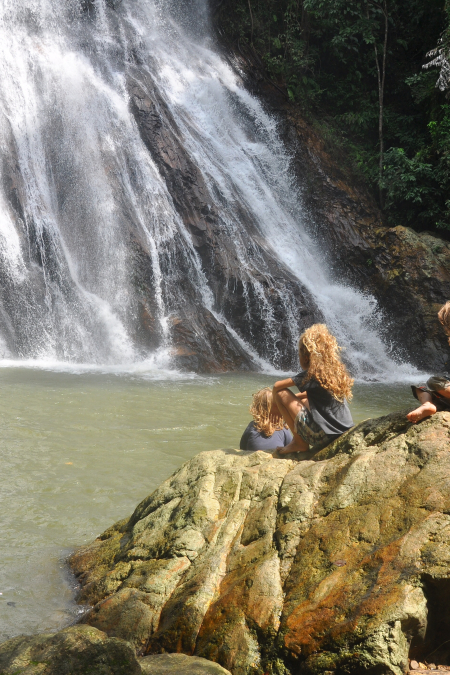